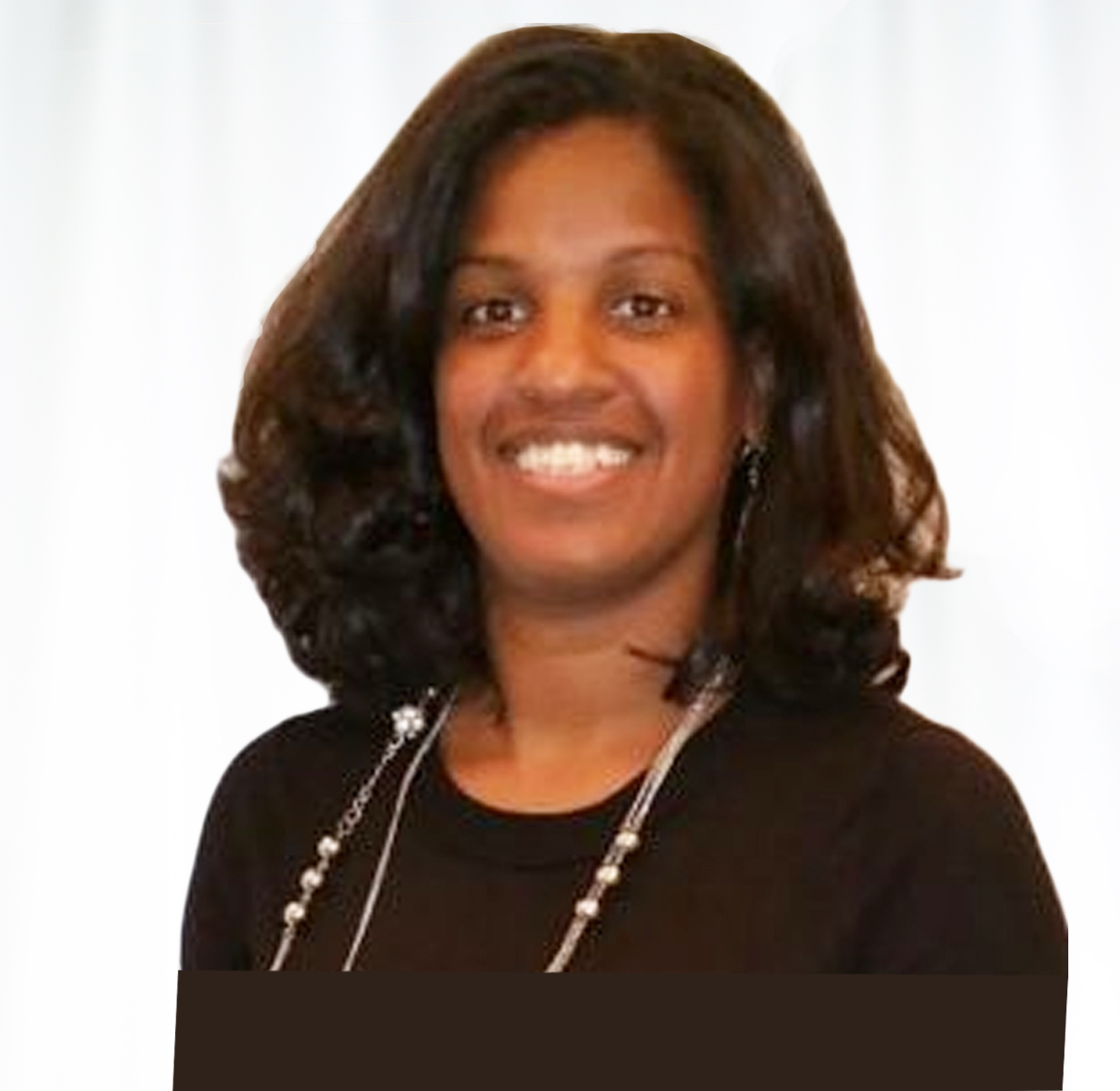 Attorney Rodriguez-Domingos is licensed to practice law in the State of Illinois. She obtained her law degree in 2012 from DePaul University College of Law with a concentration in International & Comparative Law. Her fight for human rights and equality took her to Chiapas Mexico in 2010 to work with Fray Bartolome de las Casas in San Cristobal, an organization fighting for the rights of indigenous people. Furthermore, she went to Costa Rica to further her knowledge of the Inter-American Human Rights system and studied different Latin American governments including that of Cuba, Colombia and Guatemala.

During her law school years, Sahiry volunteered with the National Immigrant Justice Center (NIJC) in Chicago both in the Children’s Project and the General Immigration area. She gained valuable experience in adjustment of status, VAWA, prosecutorial discretion and others. As an alumna of the Asylum and Immigration Clinic at DePaul, she has experience with asylum law as well as U-visas. Currently, her practice concentrates in helping clients obtain visas at American Embassies and consulates in Europe, previously in Italy and currently in Malta. ​

Sahiry migrated to the US at the age of 10 as a legal permanent resident; 12 years later she became a US citizen. As an immigrant herself, she is aware of the hurdles and difficulties one undergoes in order to legally emigrate to the United States. Having someone who understands the immigration process in the US, from a firsthand experience and professionally, is essential in successfully navigating the complicated US immigration system.